You do not have any voucher available 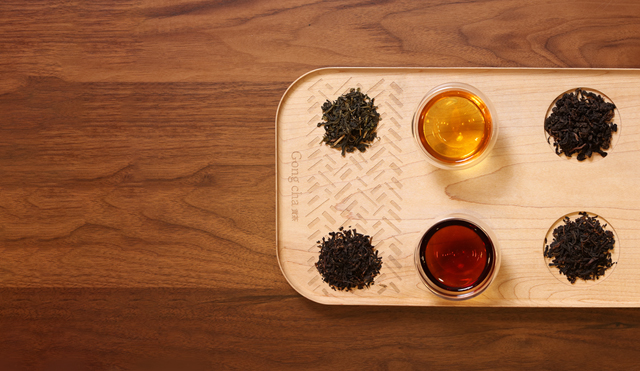 To inspire the human spirit and create happiness.

“Gong cha” is a Chinese term for the act of offering the best tea to the Emperor. It represents teas and beverages of the highest and finest quality, fit for royalty. Today, the Gong cha company is dedicated to the same principal of providing premium products to its customers around the globe. Gong cha promises to inspire the human spirit and create happiness with a perfect cup of tea. Established in Taiwan in 1996 by two good friends, Huang and Wu, Gong cha was unique in offering personalized service with premium teas in a variety of innovative and delicious recipes. Gong cha became loved by its customers and news of the company quickly spread by word of mouth. Its quality products grew increasingly popular, and in 2006, Huang and Wu established the Gong cha brand and opened the first Gong cha brand store in Kaohsiung City, Taiwan. Gong cha has since become one of the best-known providers of quality teas and has blossomed around the world. 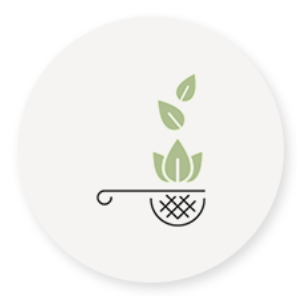 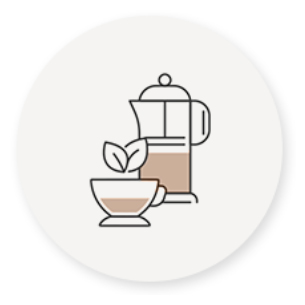 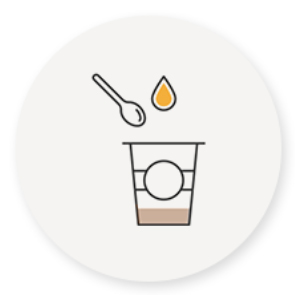 Gong cha NZ was established early 2015 as the Master Franchise in New Zealand that gives the rights and authorization to the franchisee to use the Brand and sell the products in any part of New Zealand. We will pursue the same values as Gong cha Taiwan:
Quality, Tasty, Safety, and Customer Satisfaction. We will also aim to publicize Gong cha which symbolizes the best-valued tea to the public.

So now not only can you savour the amazing tea that is Gong cha in Taiwan, you can enjoy the rich, creamy taste of our delicious bubble milk tea in Auckland and everywhere else throughout the region. At the time of writing, there are 20 outlets in New Zealand.

Gong cha has opened 16 stores in the Auckland wide, and 10 stores in other regions. In 2022, we aim to develop and penetrate Gong cha brand to other part of the regions as the goal, to widen Gong cha throughout the nations and educate locals for better understanding of the Gong cha brand story and beverage characteristics. Most importantly, normalise the concept of ‘bubble tea drinking’ concept to everyday New Zealand life.

Great Tea, From Taiwan to the World 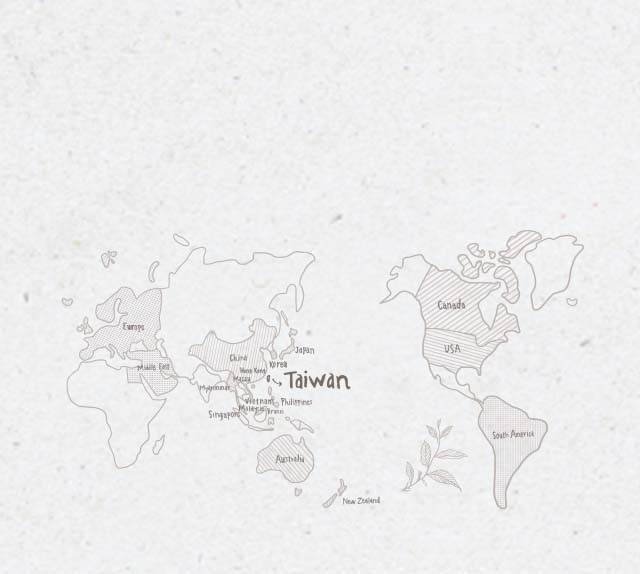 Great Tea, From Taiwan to the World 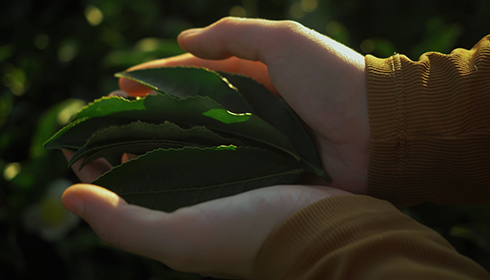 We select only premium quality tea leaves and ingredients to create satisfaction that goes beyond expec­tations. We value the entire process of tea production, from cultivation to the selection of tea leaves, drying, fermentation, and purification. 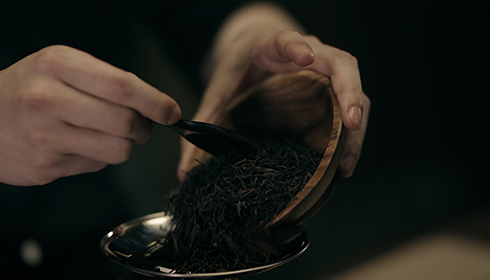 Our tea masters produce exceptional products with a commitment to the highest level of craftsmanship. We follow precise recipes and standards to ensure consistency at all our stores. 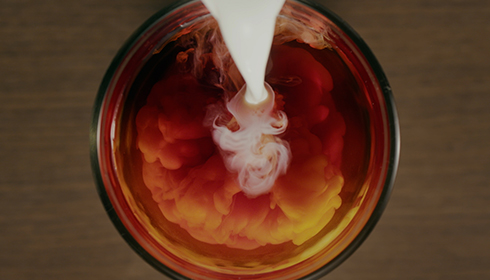 We aspire to inspire and make the ordinary extraordinary. We continue to stand at the forefront of trends and to challenge norms with innovation and creativity. 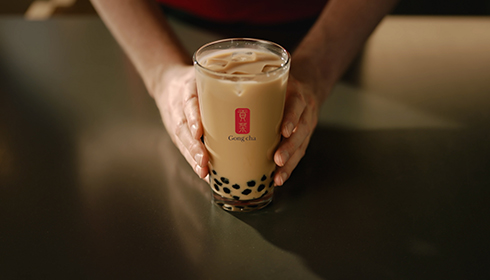 At our stores, we greet everyone warmly and sincerely to create happiness not only in every cup, but in every heart. We treat our customers and team members with integrity and dignity. 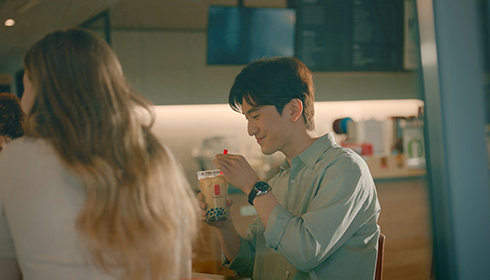 We have an inclusive vision to positively influence the people and communities around us and create a culture of warmth.

We use cookies on this website to show you relevant information, understand how you use the site and to ensure the site functions properly.